CAIRIBU is a community of NIDDK-funded benign urology research centers and programs. 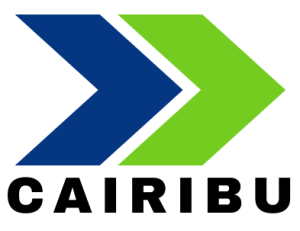 The National Institute of Diabetes and Digestive and Kidney Diseases (NIDDK) U54 Urology O’Brien Cooperative Research Centers formed the basis for CAIRIBU.

The O’Brien Centers were initially established as P50 programs by the NIDDK in 1987. Each Center worked independently until 2012, at which time they were converted to the U54 mechanism. This was done to encourage collaboration between funded centers and with the larger research community.

In December 2013, at the “Urology Program Directors’ Meeting,” NIDDK program staff brought together the research teams of the U54 O’Brien Centers as well as those of the P20 Exploratory Centers for Interdisciplinary Research in Benign Urology and the K12 Urology Career Development Programs. The “Directors’ Meetings” continued annually until 2018, at which time the meetings were formally transitioned to “CAIRIBU Meetings” in an effort to more formally promote interactions and collaboration between constituent Centers and Programs.

Kristina Penniston, PhD, RDN, is the PI of a U24 Urology Centers Program (DK127726) that provides coordination and directs interactions between CAIRIBU Centers and Programs. She is a senior scientist in the Department of Urology at the University of Wisconsin-Madison.